EVENTS: Mro Carlo Diacono: An appreciation of his music 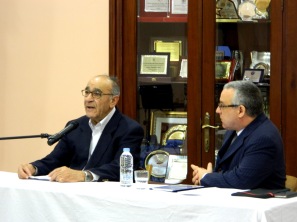 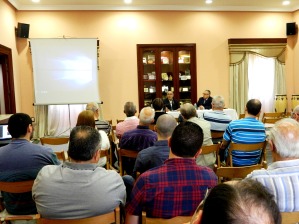 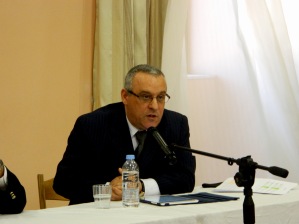 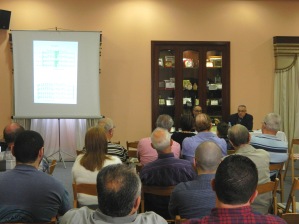 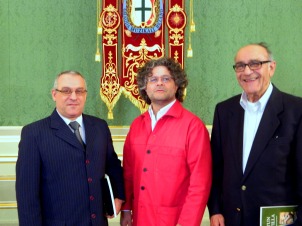 During its Annual General Meeting held last January, Wirt iż-Żejtun announced that it would be dedicating 2016 to Mro Carlo Diacono and his music. Born in Żejtun in 1876, Mro Diacono showed, very early on, exceptional musical talent and could play various instruments proficiently. The major compositions which gained him fame, such as Il Cantico di Frate Sole (1927), Laudate Pueri(1937), and Messa di Gloria in E flat(1938) , were influenced by his studies with the famous Paolino Vassallo. Diacono’s liturgical compositions made him so popular that many parishes, especially in the southeast of the island, engaged him as their maestro-di-cappella. In fact, Diacono succeeded Paolino Vassallo as maestro-di-cappella at the Mdina and Valletta cathedrals, thereby achieving the highest position in his profession.

Wirt iż-Żejtun has today provided the general public with an opportunity to discover the beauty of Diacono’s music during a seminar held today at the Beland Band Club. The speakers were Mro Dun Gwann Galea and Mro Raymond Sciberras who acquainted their listeners with Diacono and his best known compositions.  Mro Brian Schembri, the Malta Philarmonic Orchestra Conductor honoured us with his presence at the seminar.

This entry was posted in Activities, Events. Bookmark the permalink.

2 responses to “EVENTS: Mro Carlo Diacono: An appreciation of his music”