The educational game BELTNA which was produced by Wirt iż-Żejtun in 2013 through funding by the Small Initiatives Support scheme and MEPA, was distributed to the Year 4 students at the Żejtun Primary School.

This game was designed in order to assist young students in getting to know the town of Żejtun by playing this board-game.   After choosing a coloured pawn and a trail on the board, depicting the map of Żejtun, the player trows the dice and move the pawn according to the digit obtained on the dice.  Along the route there are specific stops in front of important buildings.  The player chooses one question from the relative play-card, and if answering correctly one moves on further until the finish line but goes back if the answer is not correct. 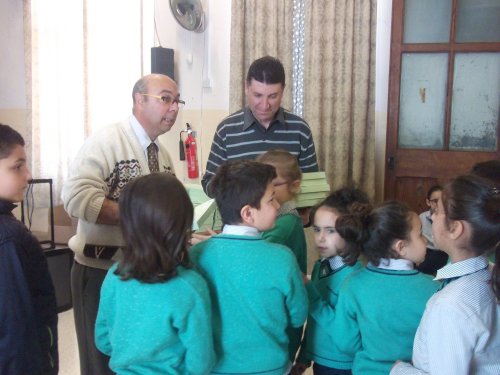 This game gets young children and adults exposed to the cultural heritage of Żejtun in a different and intelligent way and has been distributed annually by Wirt iż-Żejtun to Year 4 students for the past five years.