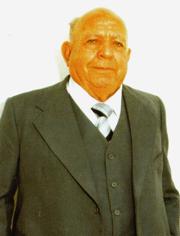 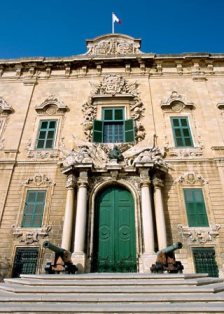 Generoso or Rożu as he was called, was one of the talented craftsmen product of Zejtun, who through his work honoured our town.  He was born on the 7th April 1907 from Salvatore Abela and Maria nee’ Cassar.

He got married to Madalena nee’ Zammit and had eight children.  At a young age he worked as a horse-cab driver with his father and later on as a haulage contractor with the British Services, until at the age of twenty five he started working in the construction industry.  At that point he started studying the building skills and later became a master-mason. 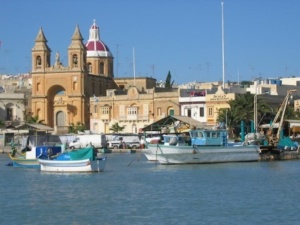 His first work after completing his studies was as a general hand in the construction of St Luke’s Hospital and later on was promoted as a stone dresser in the same project where he worked the sea-shell arch in the hospital’s chapel. 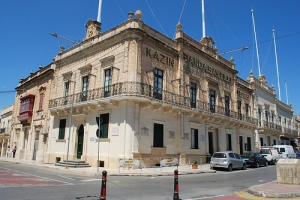 Amongst other works he has done, one should mention the design and construction of the dome of Marsaxlokk Church, the construction of St. Philip’s Band Club and Cemmetry at Ħaż-Żebbuġ and the alterations to the Dragonara Casino.  During the war he was appointed as a supervisor on other masons to carry out the necessary repair works in damaged forts.  Among the works done during this period were the construction of masonry bridges to Fort Delimara and Fort St. Anard.  He also carried out other major repairs to Fort Ricasoli and Fort St’ Roque.  He had also restored the main entrance to Auberge de Castille by replacing the four damaged coloumns with new ones, after the original ones were severely damaged with shrapnel during the war. 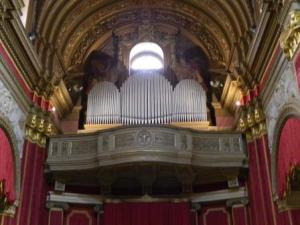 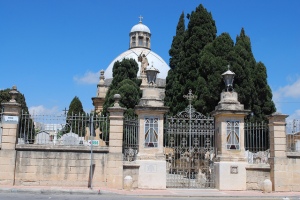 At his hometown of Zejtun, he was involved in the enlargement of the organ balcony after the new organ was installed at the main parish church.  He also mastered the preparation of templates for the construction and architectural detailing of the Convent and Church of Jesus of Nazzareth.

Rożu was a reference point to many when it came to alteration works within old buildings and his advice was seeked to by other masons and architects.