This evening the Żejtun Local Council held its Annual Meeting in which the public was invited to participate and air its views and suggestions.

Following the presentation of the annual performance reports by each councilor reporting on the work done during the past year, the Mayor Mrs Maria Dolores Abela briefed the public on actions and meetings held by the Local Council with different organisations, authorities and Ministries with regards to the proposed extension of the Buleben Industrial Estate.  At the end of her speech she read a declaration by which she stated that this morning a letter was sent to the Prime Minister and Minister Dr Chris Cardona, stating that the Local Council is objecting to any extension to the industrial estate and that its boundaries should remain to retain the area as built, 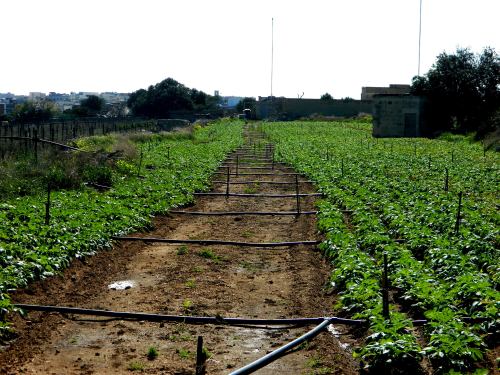 The reasons behind this objection are: 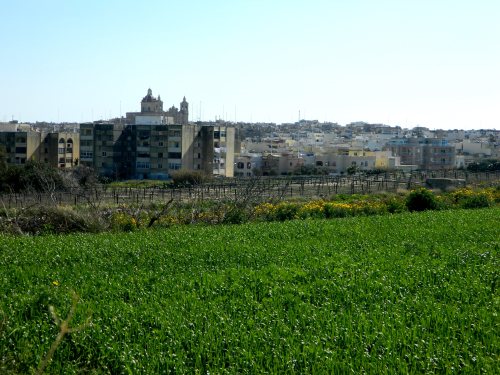 This statement was welcomed by all those present for the meeting. Perit Ruben Abela, President of Wirt iż-Żejtun thanked the Local Council for understanding the claims which were being raised by the organisation.  He insisted that his organisation was not against economic development and mentioned a number of examples in which Wirt iż-Żejtun was pro-active since its formation seven years ago, including the symposium held in 2016 – Discovering Southeast Malta. 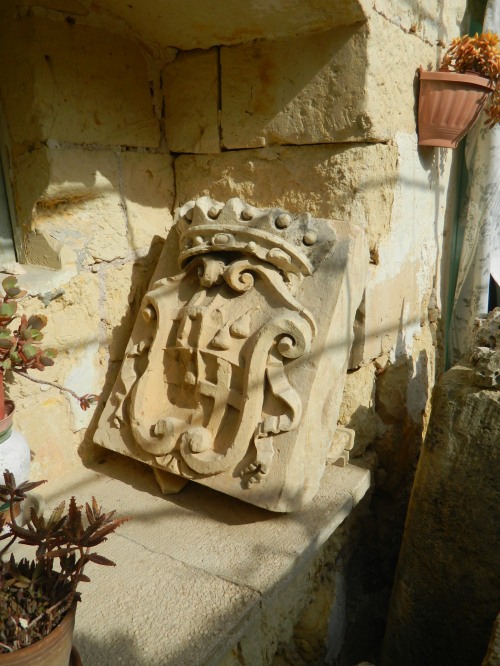 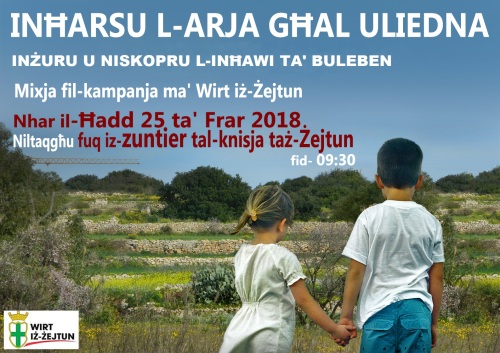 This entry was posted in Uncategorized. Bookmark the permalink.

One response to “NEWS: Zejtun Local Council is objecting to the Buleben Industrial Estate extension”